The sun shone on our 2018 ‘Cinema’ themed gala and drew out a huge crowd, in fact the highest attendance seen on gala day in its eight years. Unfortunately this caused the beer tent to run dry! However there was plenty of non alcoholic refreshment to be had and no reason for anyone to go thirsty or hungry.

In the arena people were treated to a performance of exuberant dancing by the kids from Impulse Dancers. Of course there were also the proud members of our Royal Pageant resplendent in their fabulous dresses and accompanied by visiting royalty from Northwich and Middlewich. Our very own’ Elvis’ wowed the crowd with his tribute act and the biggest choir ever to grace our stage from our 2 primary schools (in fact they didn’t even fit on the stage) put heart and soul into a rousing performance. Away from the arena it was all action with young and old alike trying to brush up on their circus skills and small goats being taken for a walk on leads. There were all the perennial favourites in the form of archery, miniature train rides, a shooting gallery and many stalls run by local charities offering fun activities to raise funds for their causes.

All in all it was a gala to remember. 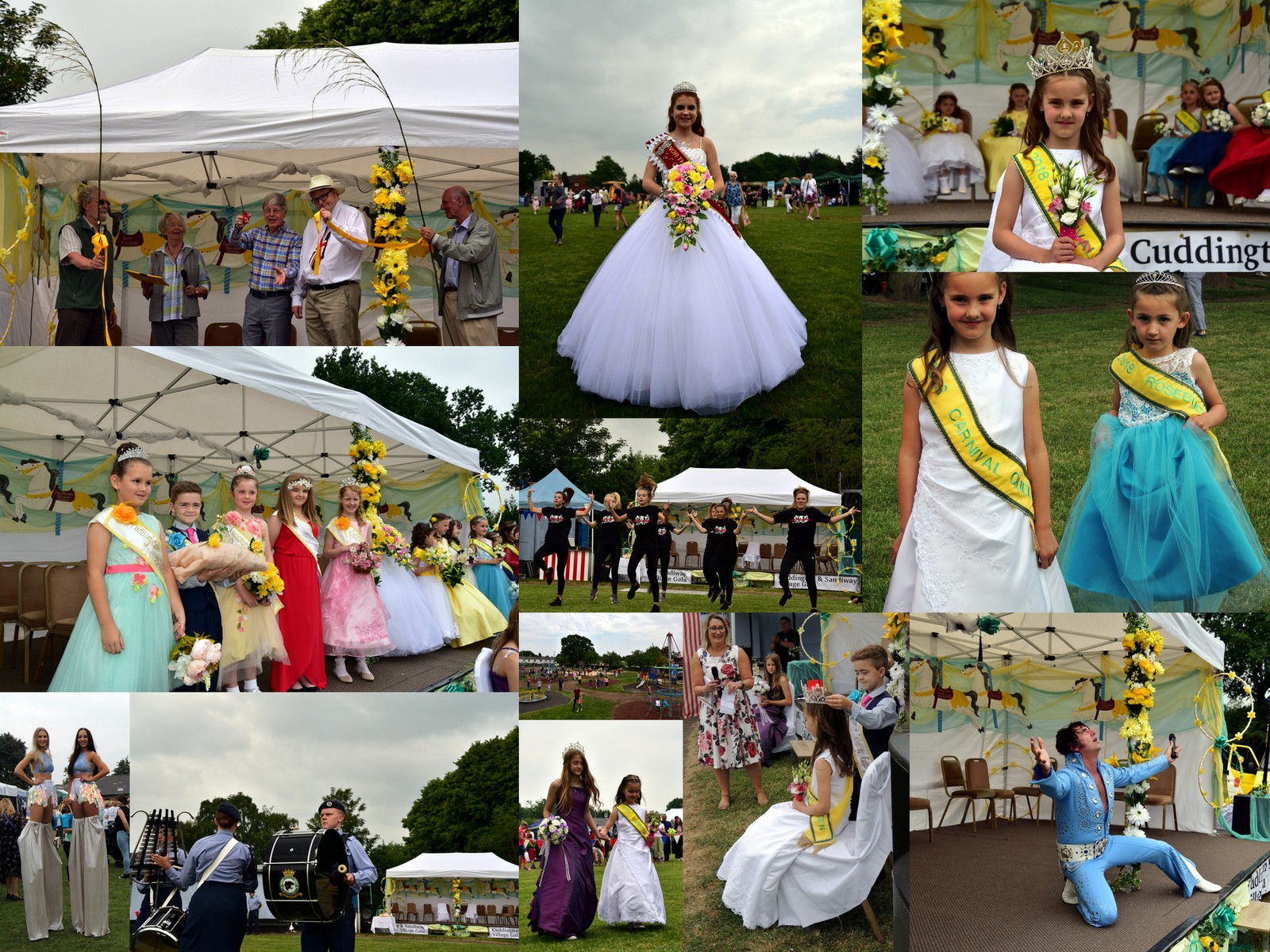 These five young ladies were looking forward to June 9th when they participated in the Gala Royalty Pageant at our 2018 gala. They attended the Selection event at the village hall where they were given their titles ready for the big day.

Evie Whittaker, age 7, was chosen as our 2018 Community Queen. Evie attends Sandiway Primary School where her favourite subject is English. Her favourite hobby is rollerblading and she also enjoys gymnastics. She fundraised for the Joshua Tree.

Isla Hubert Powell is our Empress. She is 6 years old and goes to Cuddington Primary School where she enjoys being with her friends. She also enjoys story writing and art and jumping on her trampoline. She raised money to Save Whales.

The members of the Royal Pageant were not be the only ones to take the stage with pride on Gala Day. There was also an adult Citizen of the Year and a Junior one. They were elected by you, the residents of the village.

Our 2018 Citizen of the Year is Ken Nixon
Ken has been a member of Cuddington parish council for 45 years and this has made him an invaluable source of local knowledge and history which has greatly assisted the council. Ken is passionate about local issues and is committed to doing his best for his constituents. He has been involved in many projects in the village including the Multi Use Games Area and the Weaverham Road football field. He has supported residents views regarding new development within the village and on several occasions has been our spokesman at Planning meetings. Ken is well known for his ‘hands on’ response to helping residents, including giving lifts to hospital appointments. He has also served on the Governing Body of Cuddington Primary School and involved himself with many other organisations.

Our Junior Citizen of the year for 2018 is Amy Vaughan
Amy is very active in village life. She has been named as Most Promising Junior Member of Sandiway Pantomime Group and is very supportive and encouraging with new children joining the group. She is also a regular helper at Beavers. She is caring and thoughtful and loves to find ways of occupying her siblings and entertaining her grandparents by staging little performances for them. She has also helped with fundraising for Macmillan at a previous gala and she is involved in many after school activities.

The theme for this year's competition was "CINEMA". 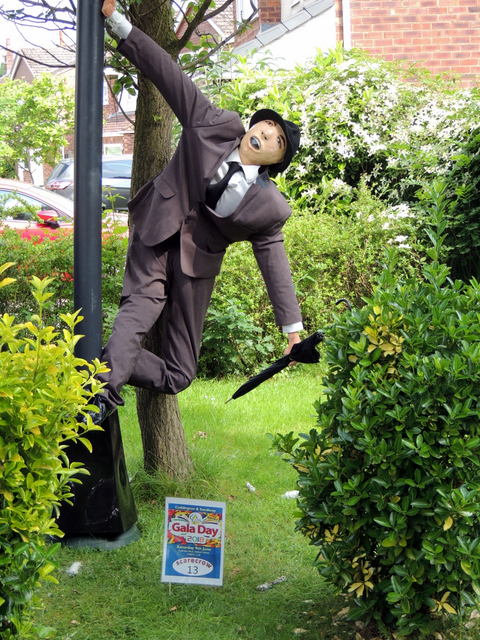 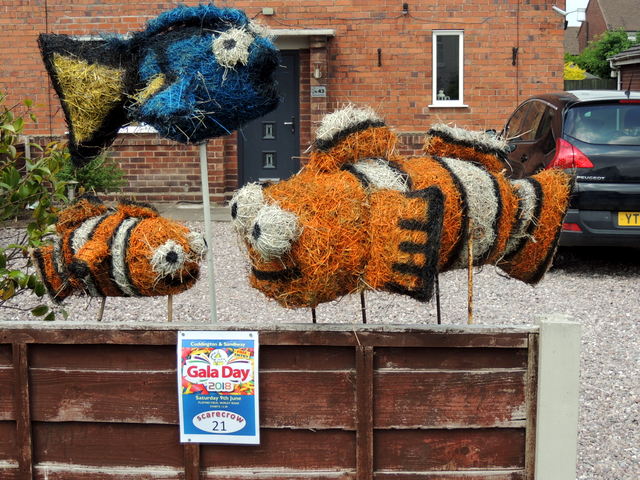 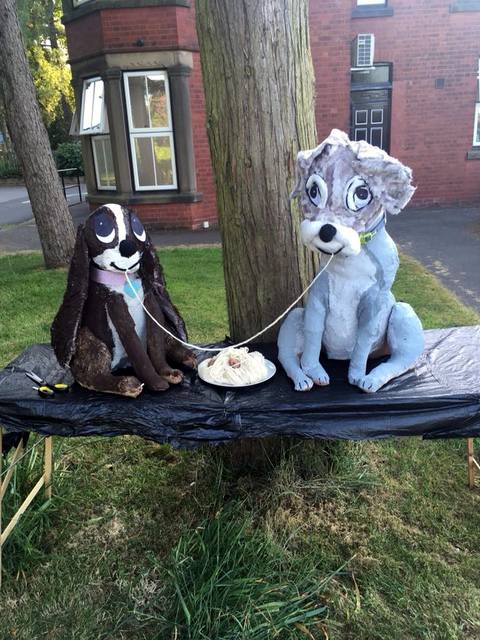 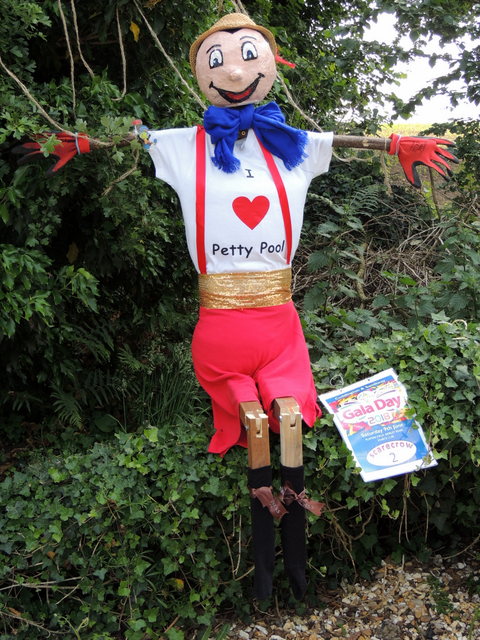 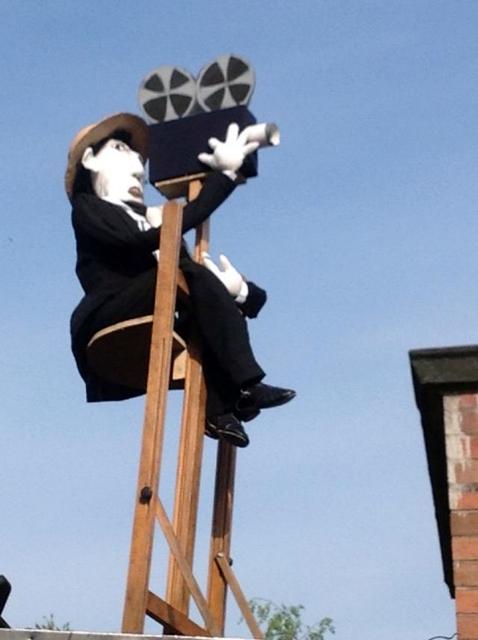 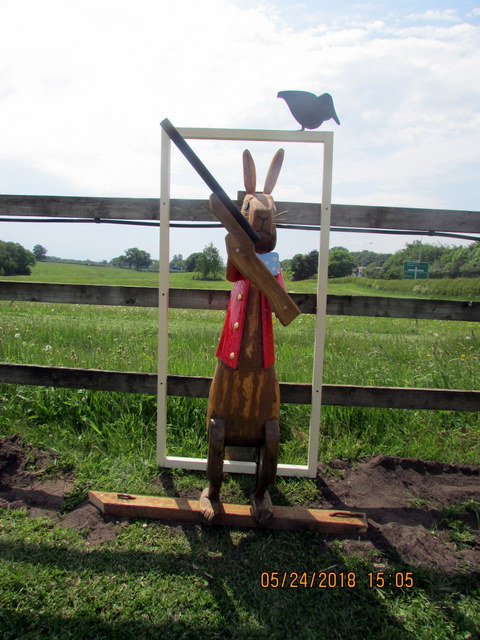