Pat Chrimes, our very own Chair of the Parish Council, awarded OBE for her work with Royal British Legion Women’s Section 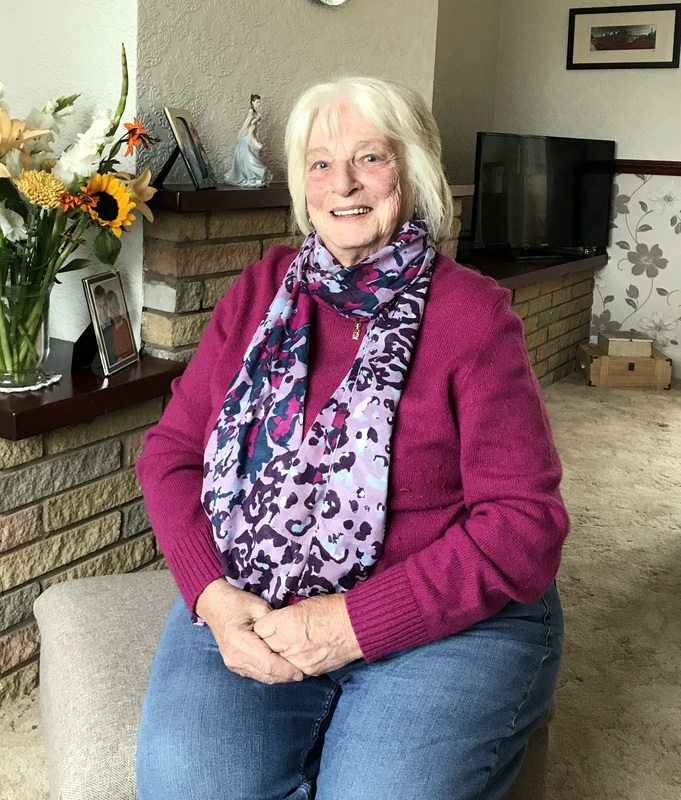 Sandiway resident Pat Chrimes has been appointed an Officer of the Order of the British Empire in the 2020 Queen’s Birthday honours list. The OBE has been awarded for services to the Royal British Legion Women’s Section in recognition of Pat’s contribution since 1976, way back when she started selling Poppies.

Pat joined the Sandiway & Cuddington Royal British Legions Women’s Section in August 1979 and went on to become Poppy Organiser for Sandiway and Cuddington branch between 1985 - 1996. Pat’s roles in the Women’s Section at branch level has been Women’s Section Branch Secretary, Chairman, Standard Bearer, and she was then appointed President in 2017.

Pat moved up to County level in 1990 again holding appointments of Vice Chairman, County Standard Bearer, Conference Committee Chairman, Chairman, and was appointed President in 2015. In 2007 Pat was elected onto Central Committee and served as the National Chairman of the Women’s Section from 2017- January 2020. During this time Pat also served as a Women’s section representative for the Local RBL Branch Welfare Committee and was also a National Case Worker for 17 years.

Locally, Pat has served as a school Governor for Cuddington Primary School from 2003-2019 and has been an elected Parish Councillor in the Sandiway Ward for 17 years, currently serving as Chairman. Pat is mother to Gary & Sharron and has 5 grandchildren and 2 Great Grandchildren.

On receiving the award notice back in June, Pat says “I recognised due to the constraints of the pandemic that it would be extremely challenging for me to keep this information confidential for a longer period of time than usual however, I am over whelmed to be able to let my family and friends in on this wonderful news, I only wish my husband Les, who supported me throughout my journey with the Women’s Section was here beside me to join in the celebrations.”

A spokesperson for the Parish Council says, “We offer Pat our warmest congratulations on her achievement”. Pat was instrumental in the creation of Boundary Lane Green Play Area and more recently the creation of the War Memorial Garden at Norley Road/ Weaverham Road crossroads.